One of my favorite writers of all time. (And Bill Clinton's too). If you are a fan of his, you have entered the 'thriller and mystery' world. But I'm going to list him in the Urban genre too. If you have read him then you know why. He's best known for his character, Easy Rawlins. That's Ezekiel 'Easy' Porterhouse Rawlins, an unlicensed Private Investigator who rescues brothers in the streets from themselves.

Another character Mosley created: Leonard McGill. Devil in a Blue Dress starring Denzel Washington, was a favorite but Walt has a new book coming the first week in February 2021. Can't wait! Other books by him, Charcoal Joe and Always Outnumbered.

His awards are too numerous to name, so I will go with the Lifetime Achievement Award from the National Book Foundation. How's that for starters? Meanwhile, I'm grabbing a cup of tea and crawling into bed with another Easy. -Joyce Barnett

A well-loved "pioneer" of poetry. She was born in Cincinnati Ohio, and was educated at Fisk University in Nashville TN, University of Pennsylvania School of Social Work, and Columbia University of Fine Arts.

Nikki's poetry ranges from social change, Urban rap, and focus on women and their struggles. She is most popular to Baby Boomers for her poem, Ego Tripping. Her book, A Good Cry is celebrated by the Oprah Book Club and Network, which the author discusses the power of tears and laughter.

Nikki has been endowed with 19 honorary doctoral degrees, 3 NAACP Image Awards and holds the "keys" to the following cities: NYC, LA, Dallas, New Orleans, and Baltimore.

I am sure she was smiling on Inauguration day when a young lady by the last name of Gorman kept poetry alive. Nikki Giovanni will always be that big sister in the world of poetry. From Ego Tripping: "I mean I can fly like a bird in the sky." -Joyce Barnett

He was a two-time Emmy Award winner for his programs: Petey Greene's Washington on WDCA-TV and WOL radio. Born in DC and raised by his grandmother, Greene overcame drug addiction and a prison sentence for armed robbery to become one of Washington's most prominent media personalities.

In 2007, Don Cheadle played Greene's character in the movie, Talk to Me, produced by Kasi Lemmons, filmmaker of Eve's Bayou. There is a book about his life: Laugh If You Like, Ain't A Damn Thing Funny and a documentary narrated by actor Don Cheadle: Adjust Your Color.

Dr Florence Ladd, Author, Psychologist, University Professor. She was born in Washington DC to parents who were educators. Dunbar High School is her alma mater.

Ladd earned a bachelor's degree in Psychology from Howard University and a Ph.D. from the University of Rochester.

In 1997 her first novel, Sarah's Psalm won the Literary Award for Fiction from the American Library Association's Black Caucus.

In 2015 she published The Spirit of Josephine, a fiction novel about a woman's friendship with Josephine Baker.

I have read both books and they are surely page-turners! I recommend both, particularly Sarah's Psalm. -Joyce Barnett 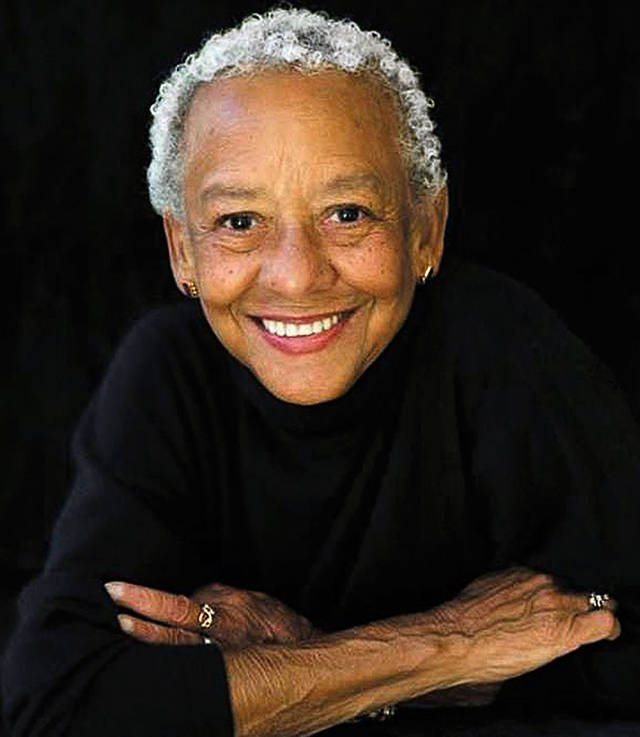 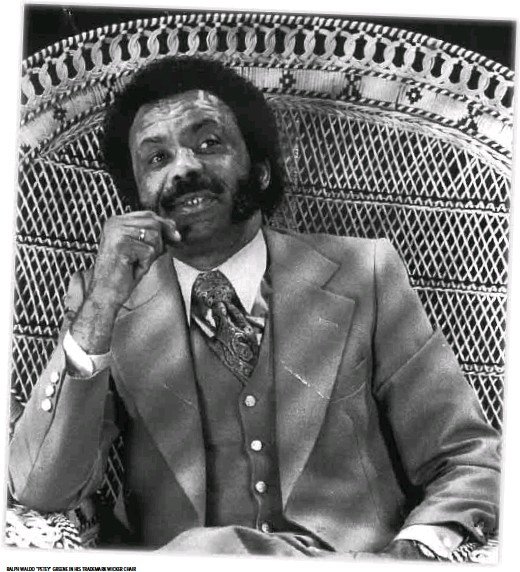 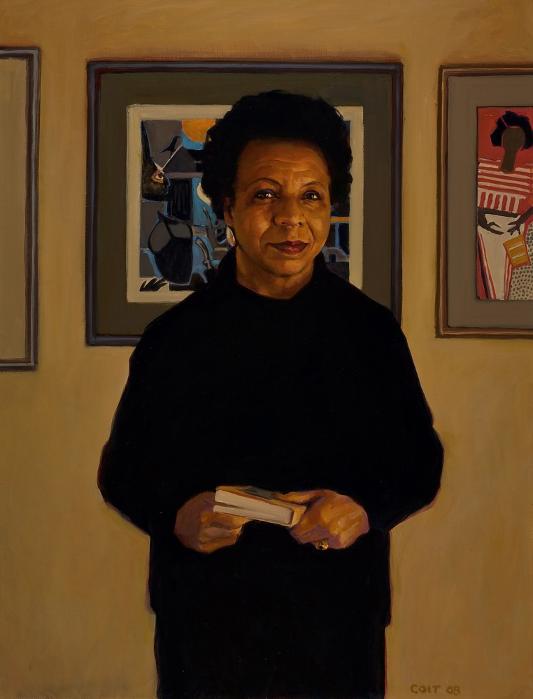 Although I do not own any of the above images, do enjoy them all.